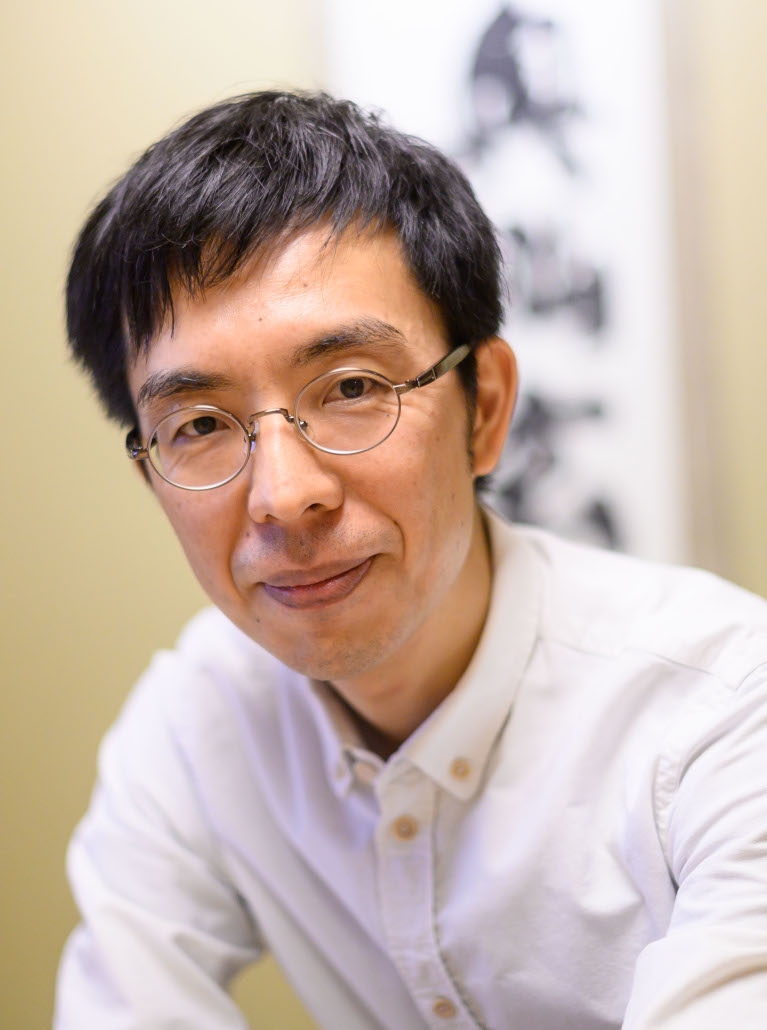 Nice to meet you! My name is Kensaku Shimamura. I am a qualified Imoto Seitai Practitioner.

I have been practising Seitai treatment for over 20 years. I started off learning non-traditional Seitai, but soon realised that it lacked depth in terms of providing me with sufficient knowledge to practice on my patients safely and efficiently without my own body feeling exhausted.

It was evident after working on my patients’ bodies that my own body constantly suffered even after massaging and applying pressure to my points.

However, I later had the opportunity to learn more about “Imoto Seitai” at the Imoto Seitai Human Body Dynamics Education and development Institute in Tokyo, which was fascinating because of the depth of technique and knowledge backed up by the tradition. Through training and clinical practice using the traditional method, I noticed the change, not only on my patients’ bodies, but also in my own body as I became healthier and stronger.

If the practitioner becomes balanced then the patient will also acquire a “balanced body.” A balanced Seitai body is not simply a body that does not get sick, it refers to the mind and body having supple strength, which helps you to overcome the highs and lows by yourself through changes in the season and your environment.

It has been 18 years since I began to learn and practice traditional Seitai, Imoto Seitai, and became a Seitai Instructor and Seitai Accredited Instructor.

I moved to the Netherlands to fulfil my life-long dream of spreading the true art of Imoto Seitai to the world, even though many of my patients in Japan were reluctant to part with me.

Imoto Seitai is also active outside Japan, in the following branches:

I would like to establish the practice in the Netherlands, and collaborate with other branches in Europe to spread the wonderful techniques of Imoto Seitai through contributing to the health and happiness of all people worldwide.

Kensaku has a patient and kind nature. I always felt heard and comfortable during the exercises and massage. I went to him with, amongst others, knee pain. After about 4 sessions I was able to walk longer stretches again and my pains eased. I recommend his saitai treatment to anyone seeking a deeper understanding and treatment for their physical ailments. 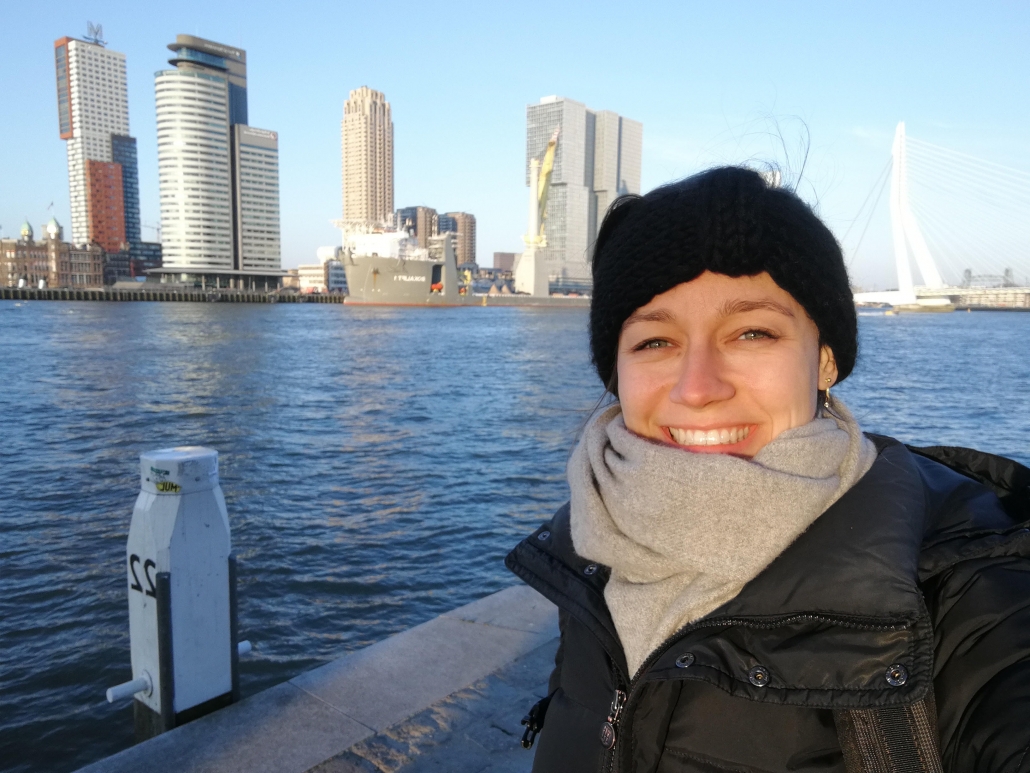